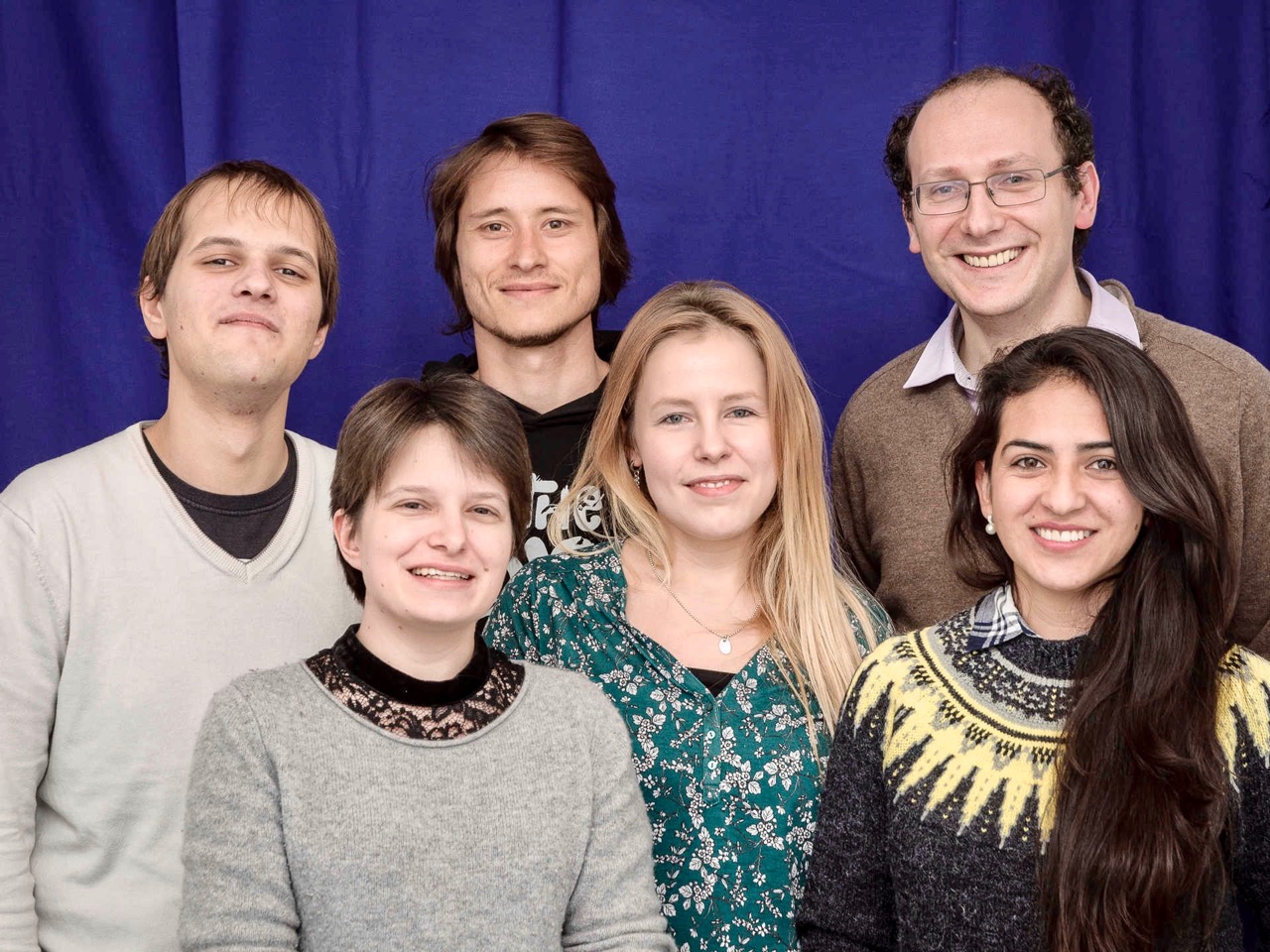 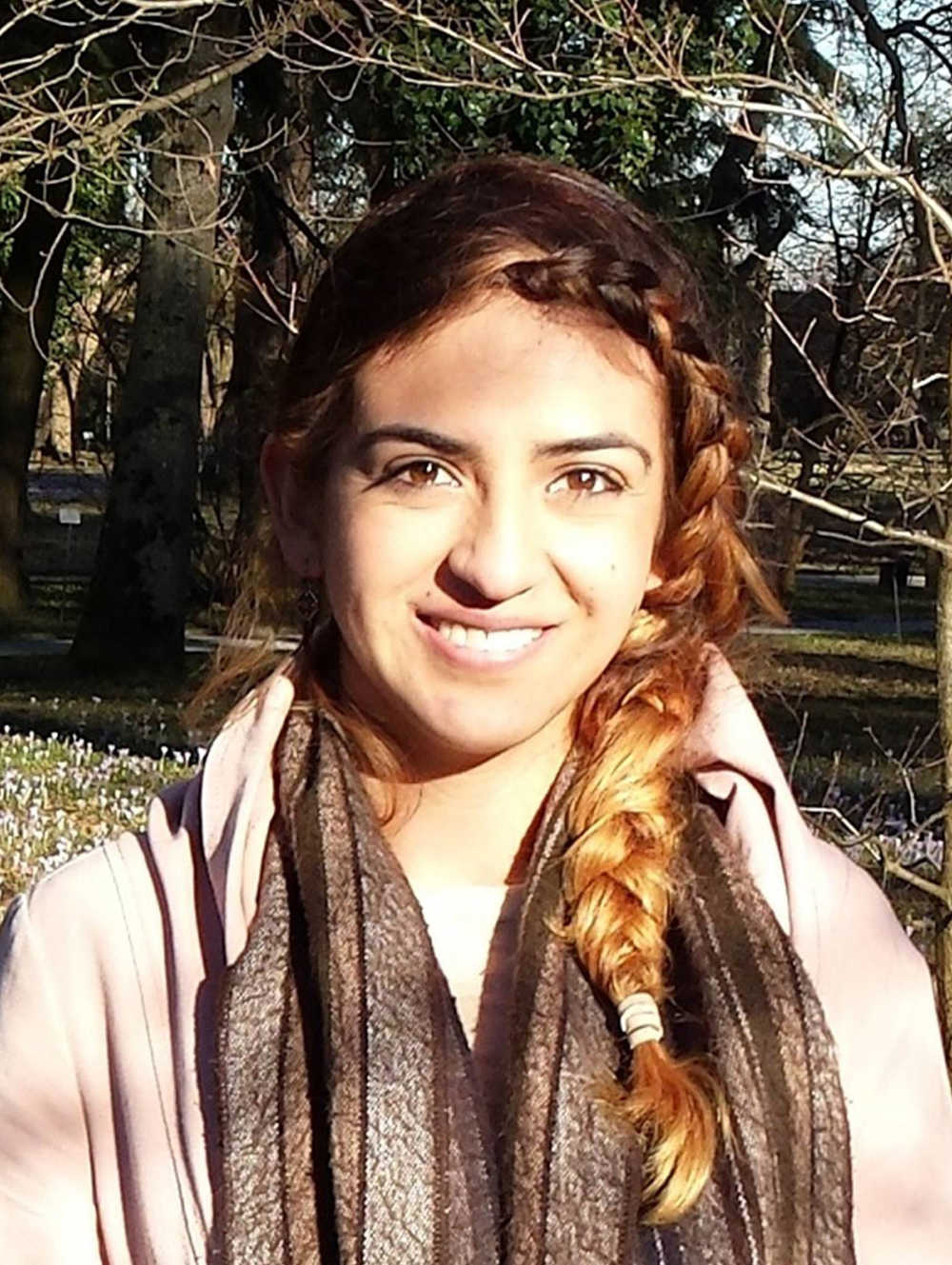 Eliana finished her Bachelor's degree in Universidad Nacional de Colombia in Bogotá, Colombia in 2014. In 2016 she got her Master's degree in Astrophysics from Fakultät für Physik der Ludwig-Maximilians-Universität, (LMU), München, Germany. In 2016 she started her PhD at the MPS and the University of Göttingen, Germany. Her research interests are Sun-like stars, exoplanets and habitability, as well as photometry, spectroscopy, and polarimetry of stars. 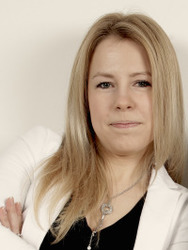 Veronika finished her Master's degree in Physics at the Ludwig-Maximilian University of Munich. In 2017, she did her PhD in the Department of Mathematics at City, Univerity of London working on compressible magnetohydrodynamics in stellar interiors. In April 2017, she started a PostDoc position at the MPS, where she works on radiative transfer in stellar atmospheres. 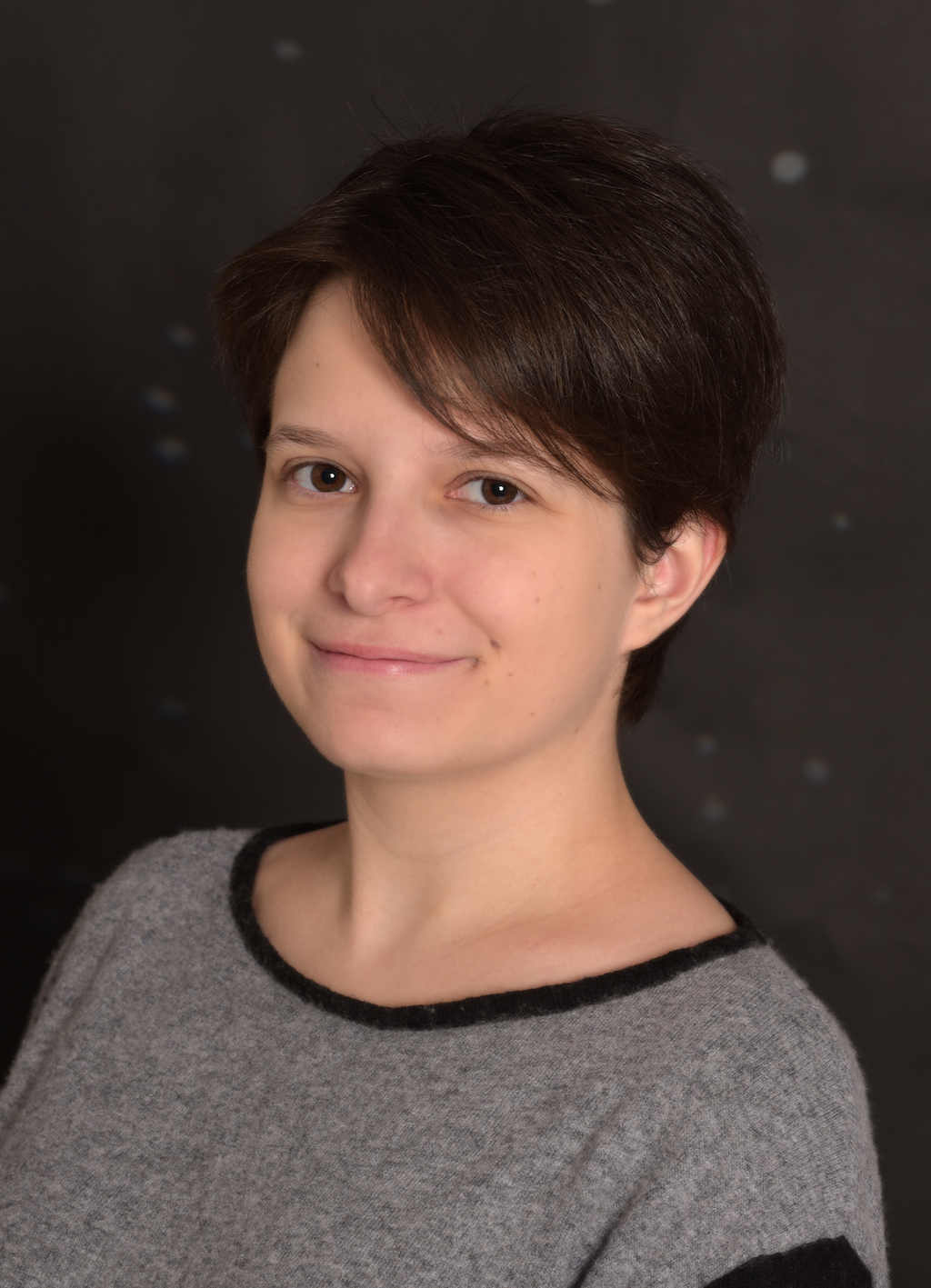 Nina studied Physics at the Universität Wien, where she finished both her Bachelor's and Master's degrees. Her research interests are solar and stellar activity, variability and magnetic fields. Moreover she is interested in planetary habitability. 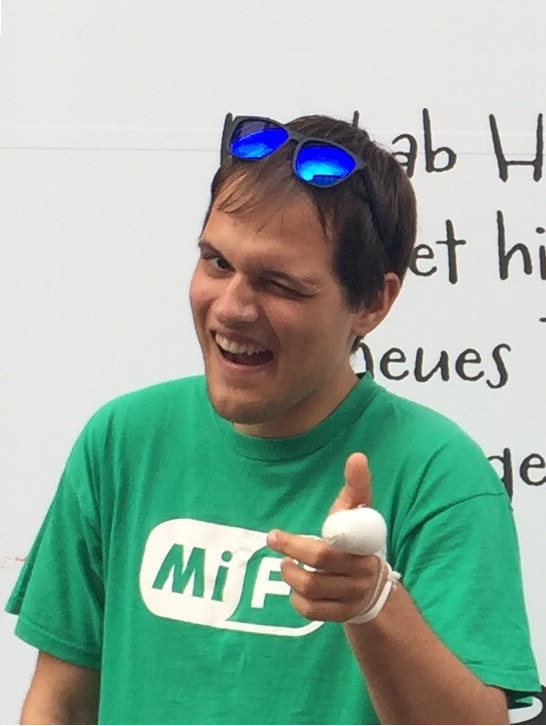 Miha got his Bachelor's degree in Physics from the University of Ljubljana. He is currently a master student at the University of Göttingen. His research interests are radiative transfer, cosmology, and stellar physics. 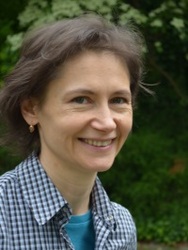 Natalie (Natasha) Krivova is a group leader of the Sun-Climate group and is advisor to the SOLVe group. In 1998, she was awared her Ph.D. degree in Astrophysics and Radioastronomy by the University of St. Petersburg (Russia). She joined MPS in 1999 and got her W2 position in 2013. 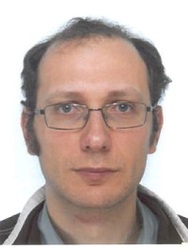 Alexander (Sasha) studied mathematics and astronomy at the University of St. Petersburg (Russia). In 2009, he was awarded his doctorate by the Eidgenössische Technische Hochschule (ETH) in Zürich (Switzerland). He continued his research first at the Physical Meteorological Observatory / World Radiation Center in Davos, then as Marie Curie Fellow at the MPS, where he worked in the research group "Solar Variability and Climate". 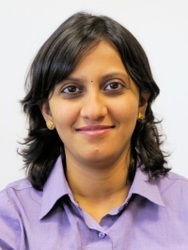 Anusha studied pure mathematics at the University of Mysore, Karnataka, India. After M.Sc., she did Ph.D. with Prof. K. N. Nagendra, at the Indian Institute of Astrophysics, Bengaluru, Karnataka, India, on the topic "Advanced numerical methods for polarized line radiative transfer theory". After Ph.D., she joined the group of Prof. Sami Solanki here at MPS. She has been at MPS, first as an Alexander von Humboldt post-doctoral fellow and then, a regular post-doctoral fellow of the Max-Planck institute. She works on developing radiative transfer codes to study the solar atmosphere. She has also worked on analyzing sunrise data for understanding magnetic flux distribution on the quiet Sun. 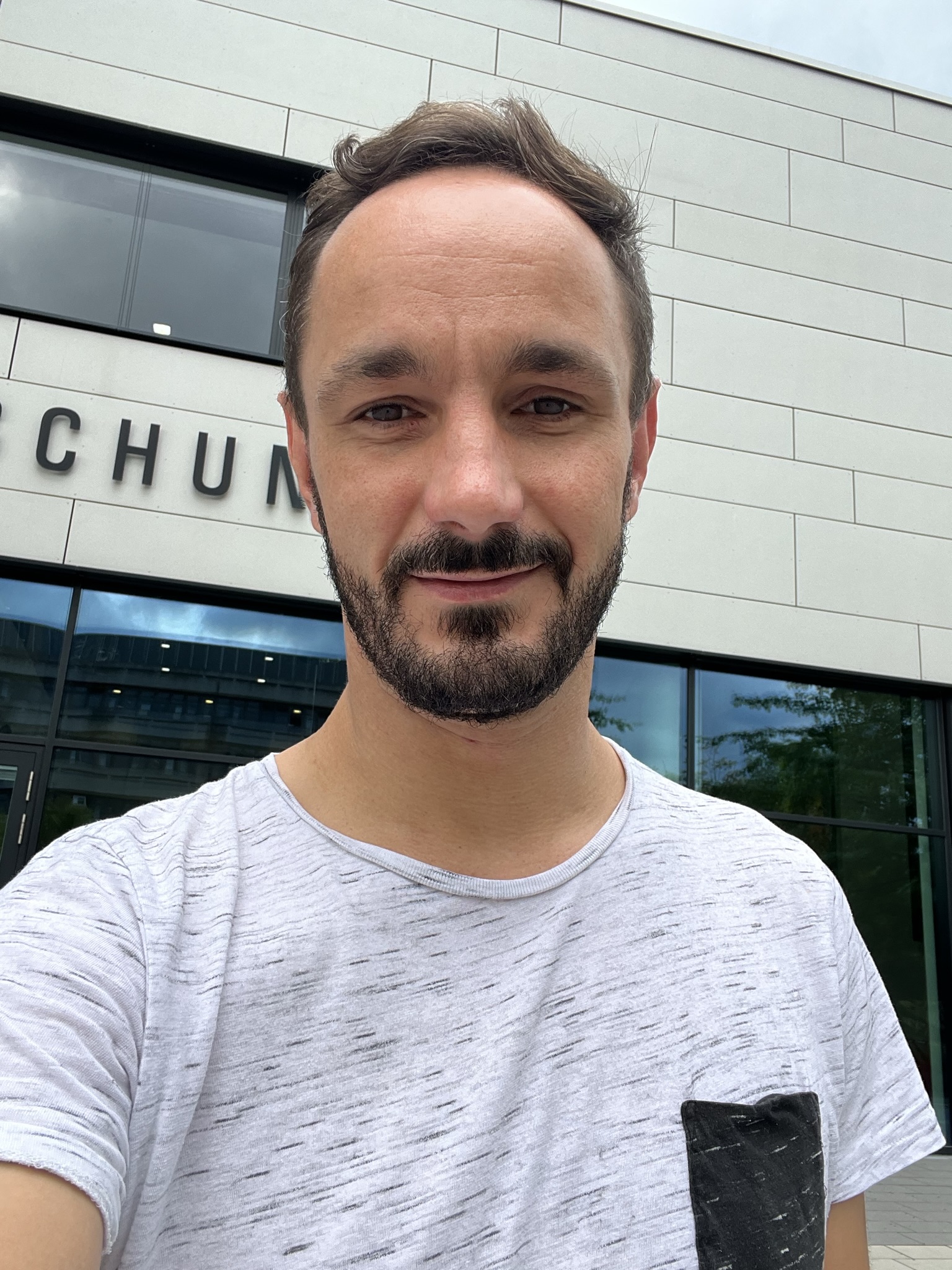 Timo started his physics diploma studies in Goettingen 2003, and finished his studies in theoretical physics in summer 2009. In 2010 he started his PhD research in astrophysics at the University of Goettingen, and got his PhD awarded in summer 2013. After that he continued as a postdoc at the University of Goettingen, and moved to the Max Planck Institute for Solar System Research in 2016. 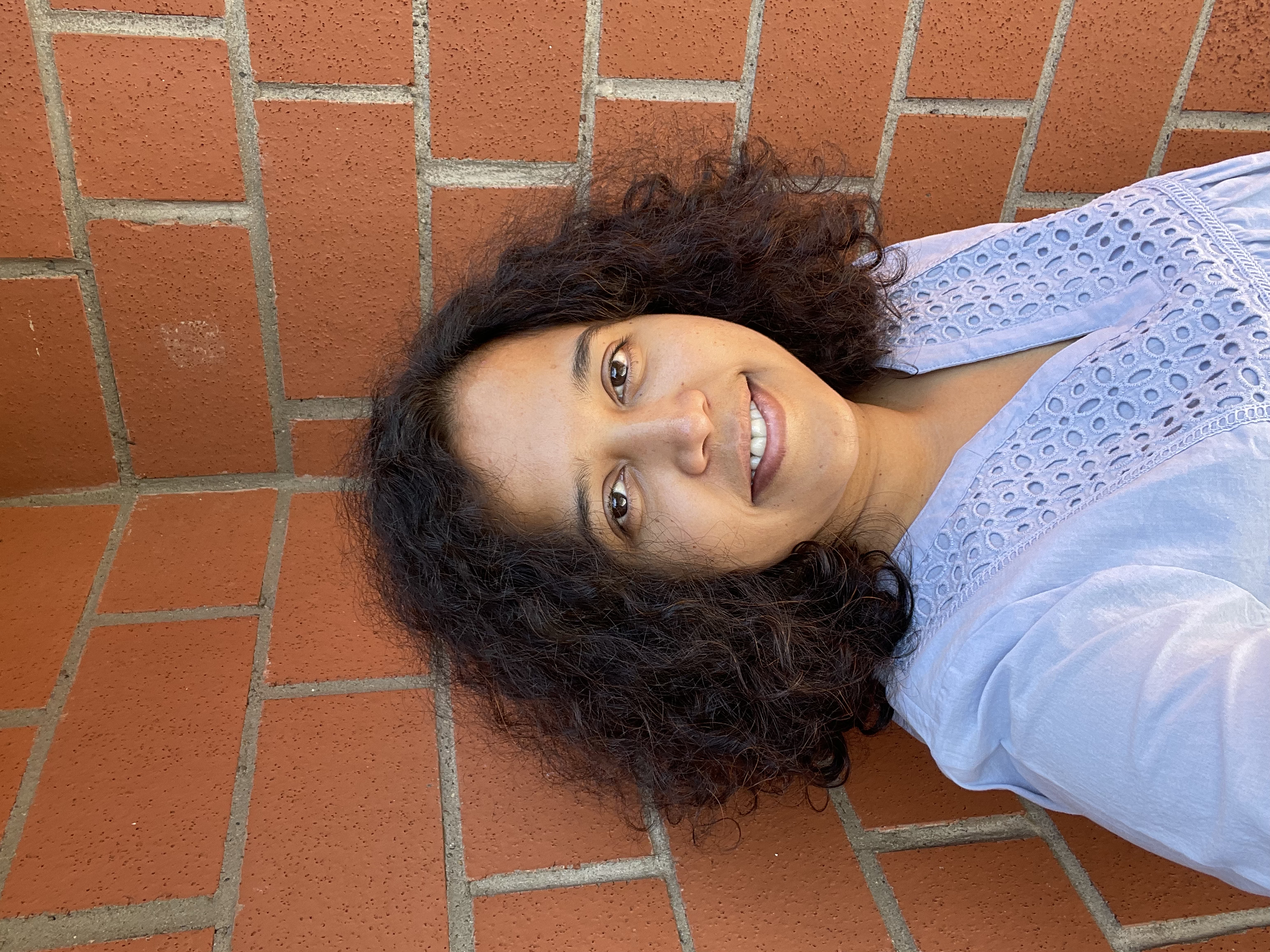 Sowmya completed her masters in physics at Bangalore University and joined the Indian Institute of Astrophysics for the doctoral program. She worked as a post doctoral fellow at the Udaipur Solar Observatory in India for five months before she moved to Goettingen in June 2017. At MPS, she joined the Solar Lower Atmosphere and Magnetism group lead by Dr. Andreas Lagg and Prof. Sami Solanki. In Februaru 2018 she received the Marie Sklodowska-Curie fellowship for the project `IMagE' (Impact of Magnetic Field on Emergent solar spectra) with an aim to understand and model the solar irradiance variability in the UV. This project sets off from January 2019 under the guidance of Dr. Natalie Krivova and Dr. Alexander Shapiro. 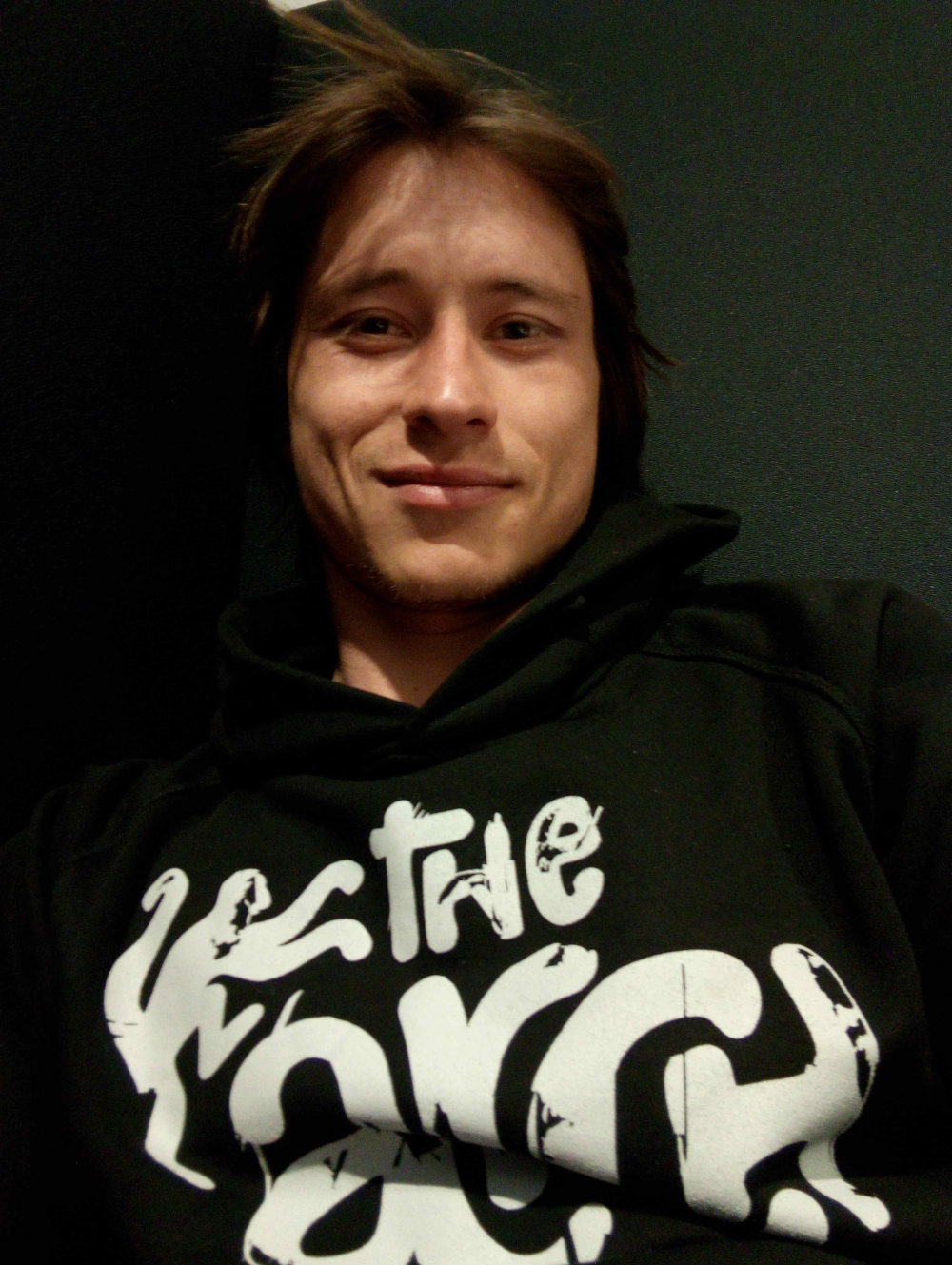 Rinat graduated from the Department of Astronomy of Saint-Petersburg State University in 2011. Later he commenced his PhD studies at the Physical-Meteorological Observatory Davos. He defended his thesis at ETH Zurich in 2016 and moved to Imperial College London to work on the implementation of mixed NLTE/LTE calculations in NESSY. Currently he is a postdoc at Max-Planck Institute for Solar System Research, where he works on the development of a model for solar and stellar brightness variability. 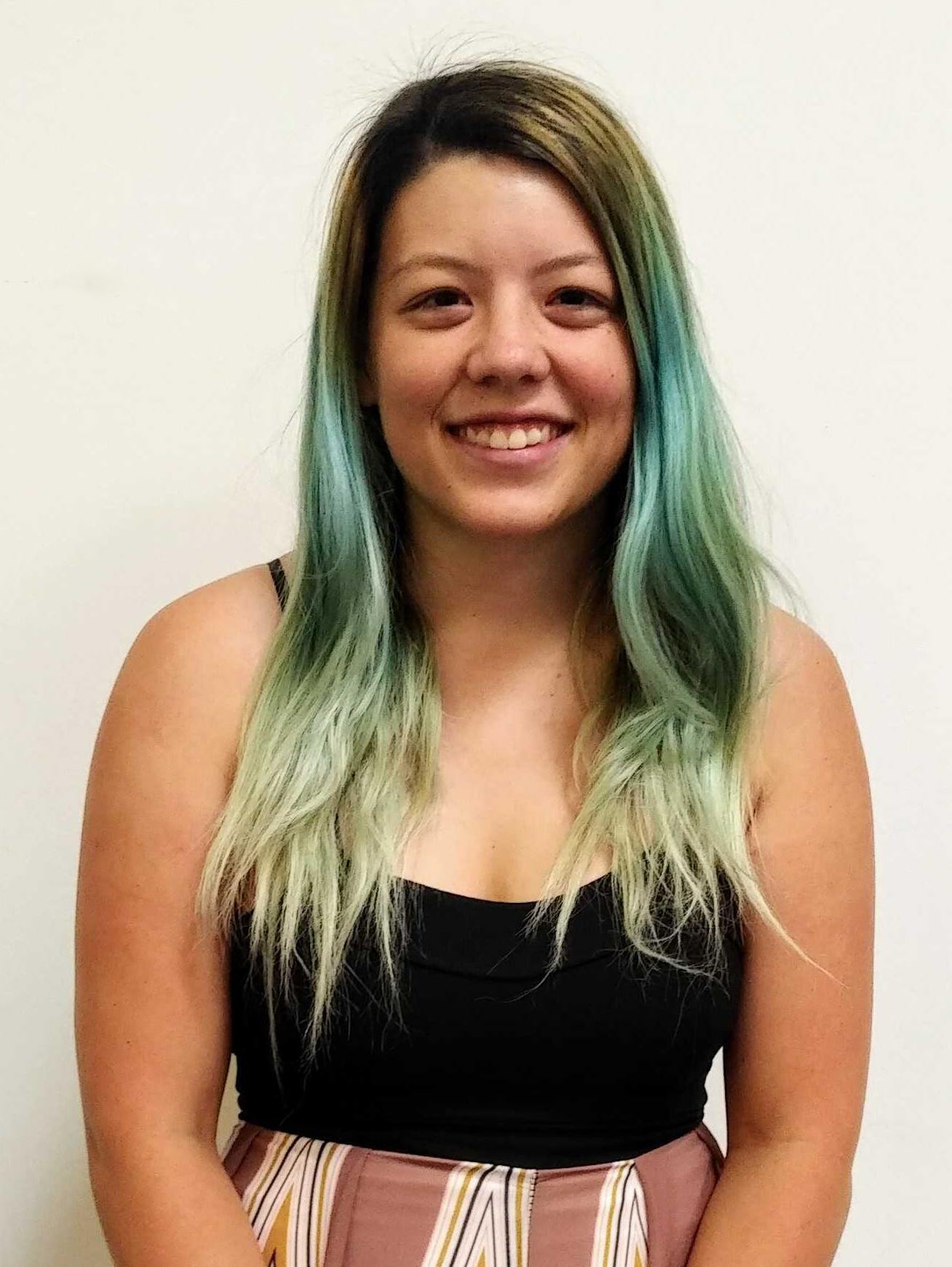 Hanna is doing her MSc studies in Göttingen and is working as a research assistant at the Max-Planck Institute. She focuses on turbulent shear flows and investigates the effects of thermal diffusivity.